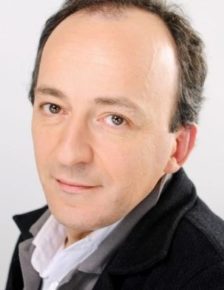 
A graduate of Ecole Normale Supérieure, Thierry Pech is a founding member of Terra Nova, one of the most prominent French think tanks he has been managing since 2013. Previously general secretary of another think tank, « La République des Idées », he ran the Editions du Seuil and was also advisor to the CFDT, French first trade union. He also wrote several essays including "Insoumissions. Portrait de la France qui vient" (Seuil, 2017) and is one of the regular guests of « L’Esprit public », a weekly radio program broadcasted on France Culture station every Sunday morning. He is currently co-president of the French Citizens' Convention on Climate, its conclusion will be presented to the President of the Republic on June the 22nd.