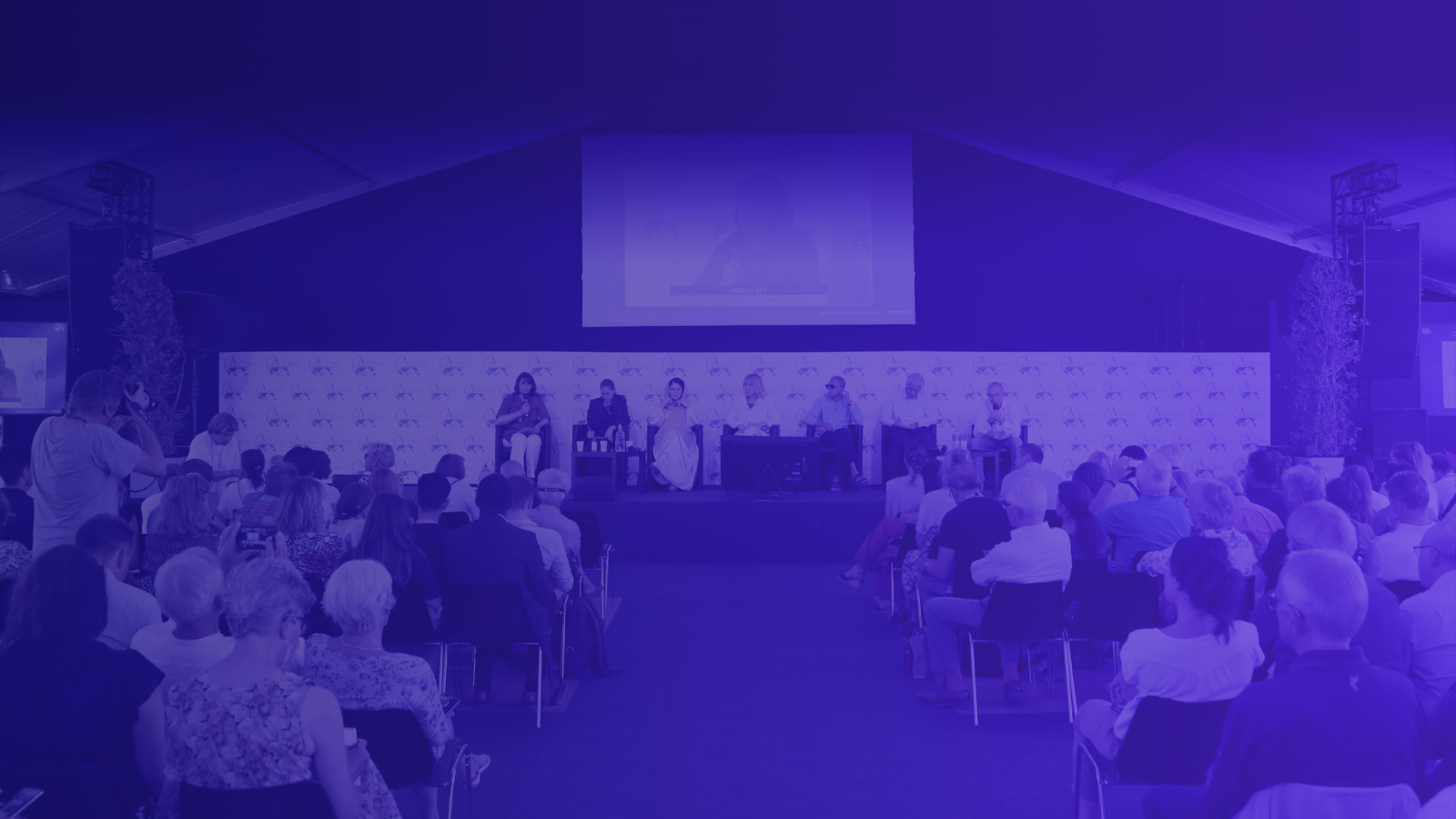 3 days of debate open to everyone, for free

Live from Aix-en-Provence, more than 50 sessions and interactive debates broadcast live will allow you to take part in the exchanges from all over the world.

For the first time and in a very short time, we are witnessing the convergence of economic, social, health, ecological and geostrategic crises. Faced with this unprecedented situation, which is so difficult to grasp, and faced with the temptation to give in to pessimism and resignation, we must act and create the conditions for a way out of the crisis. To do this, we must recreate hope.

They took the stage at the Rencontres 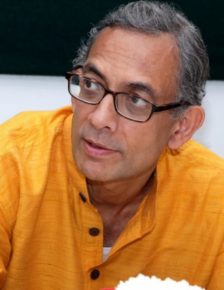 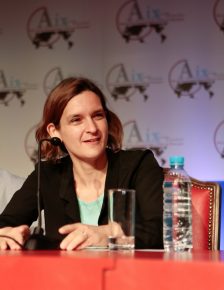 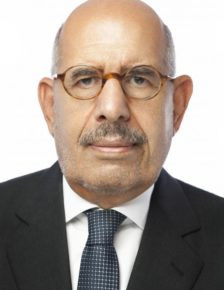 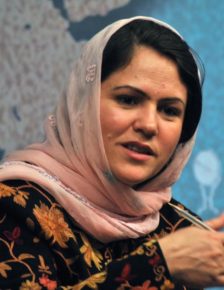 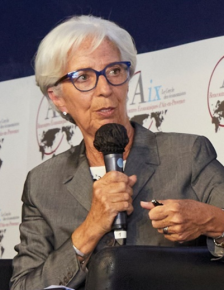 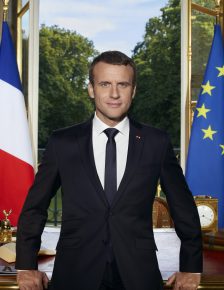 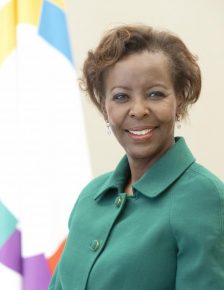 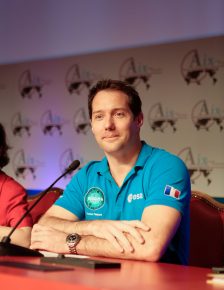 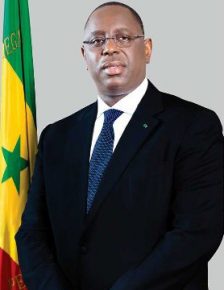 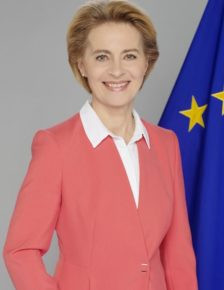 They talk about the Rencontres Économiques 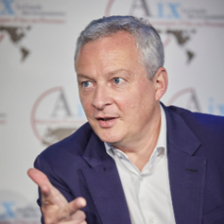 “The Rencontres Économiques have become a real moment of exchange on the economic situation in France, in Europe and in the rest of the world with many high quality speakers and it has become an important moment in the economic life of the country.” 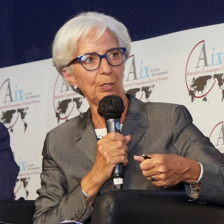 “My attendance at the Rencontres Économiques is due to the fact that this event has become a must, allowing us to learn from each other, to discuss with the public, and to present our analyses and proposals in a privileged setting and in a relationship that is always marked by respect for others.”