What these tensions have in common is that they reveal an opposition between the logic of economic efficiency and the logic of power. The relationship between the United States and China was favourable to both countries (allowing Americans to consume more and Chinese to produce more) until the United States realized that the transfer of production to China was beginning to threaten the technological leadership of the United States. They then put in place tariffs and restrictions on the acquisition of Chinese technology, which had an increasing cost and economic efficiency.

Regional conflicts are conflicts to become the dominant power in the region (between Saudi Arabia and Iran, between China and its Asian neighbours) but they are also in contradiction with economic logic: Middle Eastern countries should jointly manage oil resources and then the output of oil and natural gas; Asian countries are very highly integrated economically.

Ultimately, a return to the logic of economic efficiency would be the best way to overcome geostrategic tensions. 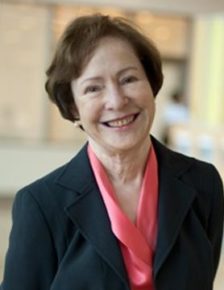 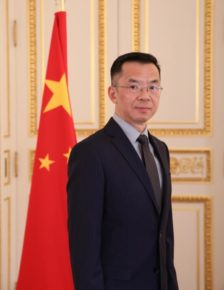 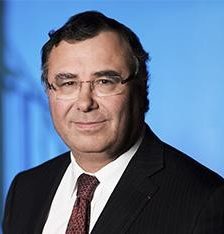 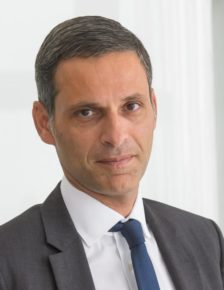 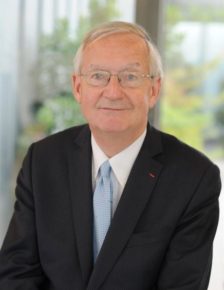 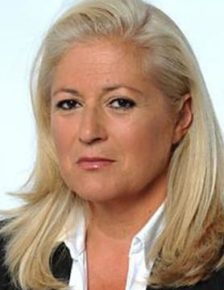