Civil society will reshape the rules of the political game

The Covid-19 crisis was characterized by a redoubling of criticisms against the government regarding crisis management, deconfinement and post-crisis health economic and social prospects. This mistrust is expressed in the more general context of a malaise about the functioning of our democracies in terms of efficiency and representativeness.

According to the latest April 2020 wave of the CEVIPOF’s Political Confidence Barometer, while 89% of French people believe that having a democratic political system is a good way to govern the country, 68% think that democracies have difficulty making decisions. Conversely, 72% of French people believe that citizens should be able to impose a referendum on an issue on the basis of a petition with the required number of signatures and 70% believe that there should be referendums on most important issues.

This session will be an opportunity to draw the main lines of representation of civil society in the political game:

-Can we get rid of “professional” politics?

-Does the democratic experience require the (re)appropriation of politics by citizens?

-How can civil society be included in the political game in countries with a weak democratic tradition? 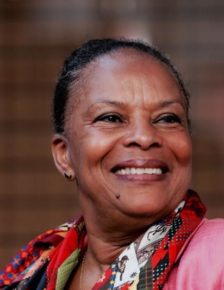 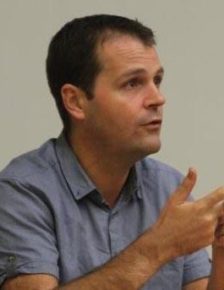 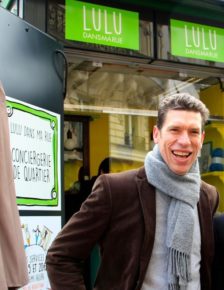 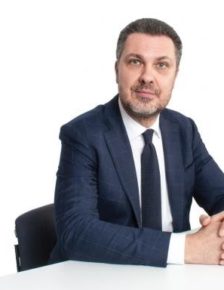 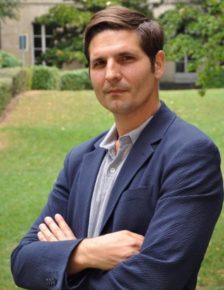 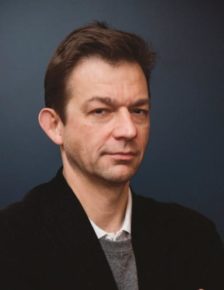