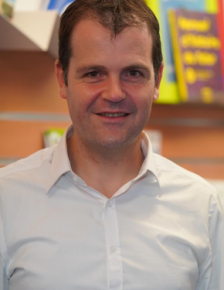 
After the literary preparatory classes, Benoît Teste studied history and geography at the University of Toulouse. He obtained a CAPES in history and geography in 2001, then an agrégation passed internally in 2007. Since 2001, he has been a member of the SNES FSU union and then a militant.

Benoît Teste is based at the Lycée Suger in Saint-Denis (93) where he teaches two classes of 1ère STMG. His mandate as General Secretary of the FSU was renewed at the federal congress held in February 2022.