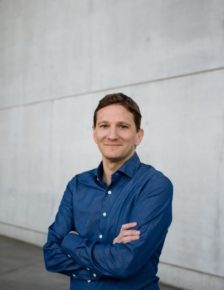 
Alexandre Fretti is 40 years old and graduated from Telecom Bretagne (2003) and Stanford (Executive MBA class of 2017). He started his career as a strategy consultant with Deloitte and McKinsey & Company. In 2006, he joined Webhelp and became CEO ten years later. He participated in the transformation of one of the most beautiful French unicorns by increasing the turnover from €30 million when he joined to €1.5 billion when he left. In 2017, Alexandre Fretti received the Next Leader Awards and made it into the Choiseul ranking. In 2020, he joined Malt, the freelance consulting marketplace, as CEO to make it the European leader in the freelance market.