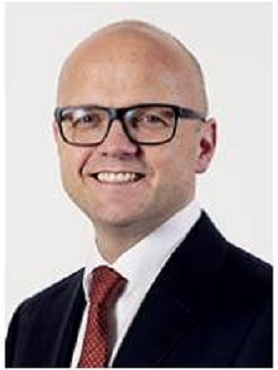 Minister and Chief of Staff at the Office of the Prime Minister. He is also responsible for EEA and EU Affairs at the Ministry of Foreign Affairs.

Helgesen was state secretary in the Ministry of Foreign Affairs 2001-2005, under Kjell Magne Bondevik’s Second Government.

Helgesen was a special adviser at the International Red Cross in Geneva 1998–2001. He was secretary-general of the International Institute for Democracy and Electoral Assistance (IDEA), in Stockholm from 2006 until he started as minister in 2013.

The Constant to-and-fro of Work