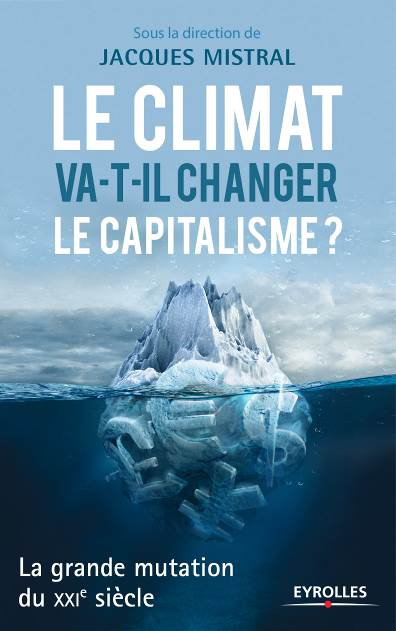 Global warming has become an indisputable fact, and the time has come to do something about it. But what economic options are available to us? Will political decision-making processes result in the right decisions? And how can we organise effective international cooperation when each country is pursuing its own national interests? This book tries to provide answers to these three questions; none of them are perfect, we can’t win on all fronts, but we must not be discouraged.

If we are to address the issue of climate change with lucidity, we must not give in either to militant enthusiasm, which may be counter-productive because it promotes inadequate and costly solutions, or to the scepticism fuelled by the vicissitudes of parliamentary debate and the unpredictability of successive international conferences. No, the planet is not doomed; we just have to realise that the 21st century brings with it a huge new economic challenge.

But can capitalism really change? In fact, the 21st century has already witnessed a “major change”, in that the rampant capitalism and the proletariat characteristic of the 20th century have been replaced by a mixed form of capitalism and by the “middle classes” characteristic of Fordism. Today, in the aftermath of the financial crisis, sweeping reforms are required and the fight against global warming is opening the doors to a new era: the shift to a “low-carbon” economy will be the “biggest change” of the 21st century.

This session will be animated by Jacques Mistral and the co-autors of the book “Will Climat change Capitalism ?” in the scope of the Cop 21 which will take place in fall in Paris.