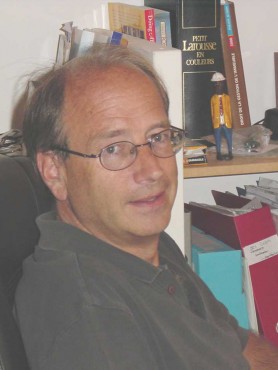 Jaime de Melo joined the faculty of Geneva in 1993. He is a Senior Fellow at FERDI (Fondation pour les études et recherches dans le développement international), a CEPR fellow, a fellow of EU-GDN, and a non-resident fellow at the Brookings Institute. His first job was at USAID (1972-76). He then taught at Georgetown University (1976 to 1980). For the next thirteen years, he held various positions in the Research Department at the World Bank where he was Division chief of the Trade Policy division (1991-93). He was Professeur Invité at CERDI, Université d’Auvergne (1986-2012) and at the Université of Aix-Marseille (1998-2001).

Occasional advisor to governments, he has consulted with the Africa Development Bank, the European Commission, the IMF, USAID, the Swiss government, the World Bank. He has also participated in several projects with the LSE. A founding member of the World Trade Institute, where he taught from 2000 to 2006, he served on its Board from 2000 to 2006. He is currently on the Scientific Advisory Board of the Luca d’Agliano Center.

He has served on editorial boards and, from 2005 to 2010, was editor-in-chief of the World Bank Economic Review. He is interested in development problems and has written on international trade, migration, regionalism, and trade and environmental policies.

Jaime holds a B.A in Political Science from the Maxwell School, Syracuse University, 1968, an M.A. in international relations from the School of Advanced International Studies and a Phd in economics from the Johns Hopkins University in 1975.

The Constant to-and-fro of Work