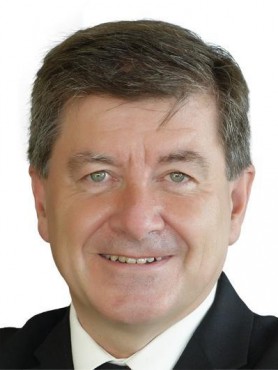 Elected as ILO Director-General in 2012.  In pursuit of his pledge to position the Organization as a determined actor translating principle into action and capable of making a major difference to the working lives of people on all continents, Guy Ryder has launched a major reform process geared to assuring the ILO’s authority on world of work issues.

Guy Ryder first joined the ILO in 1998 as Director of the Bureau for Workers’ Activities. From 1999 to 2002 he was Director of the Office of the Director-General. During this time the ILO’s Decent Work Agenda was launched and won support from the international community. He returned to the ILO in 2010 as Executive Director, International Labour Standards and Fundamental Principles and Rights at Work. 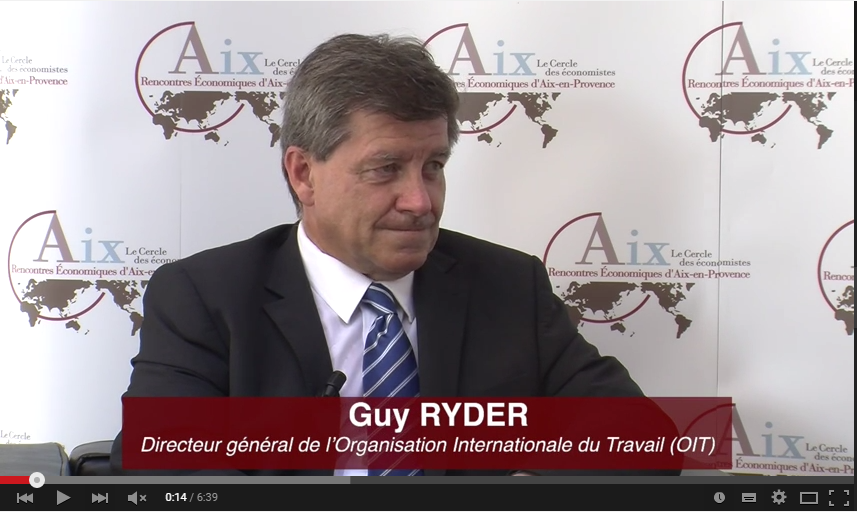 Work in the Economic Crisis