Director, member of the Shareholders council of which he chairs the Client Committee - McKinsey 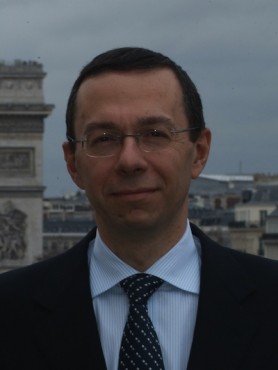 McKinsey & Company is a global management consulting firm dedicated to helping the world’s leading organizations address their strategic challenges. With consultants deployed in mainly 60 countries around the globe, McKinsey advises on strategic, operational, organizational and technological issues. For more than eight decades, the firm’s primary objective has been to serve as an organization’s most trusted external advisor on critical issues facing senior management.

28 years with McKinsey & Company. Prior to his current role, Eric Labaye was the Managing Director of the France Office from 2002 to 2010 and led Global Knowledge and Communications from 2010 to 2013. He works extensively for clients in the Telecommunications Media High Tech and Energy sectors, as well as for public and health institutions on a variety of strategic and operational issues including major transformation programs.