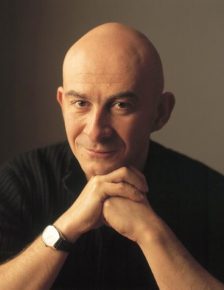 
In 2018, François Lenglet joins TF1/LCI, where he heads the economy department. He is also editorialist for RTL radio, and columnist for Le Point. Prior to these functions, he was chief economics commentator at France 2 (France Télévisions), from 2012 to 2018. He was editor-in-chief of La Tribune, a daily newspaper, and Enjeux - Les Echos, a monthly magazine. His last book won the « Best Economics Book Award » of 2016. He graduated from La Sorbonne University in literature.