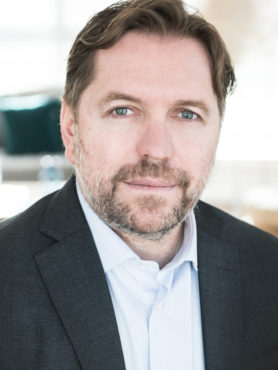 Expert in computer and telecom security, Eric has 20 years of experience in the deployment of IT platforms on a large scale (BT, General Electric …) and in entrepreneurship (Mobilegov SaaS,Trustmission …).

In 2010, he clarified his vision of an ambitious European search engine, which would decompartmentalize the Web and respect both the freedoms of users and the stability of the digital ecosystem.

He concretizes this vision by co-founding Qwant from which he took the direction and then the presidency since May 2016. 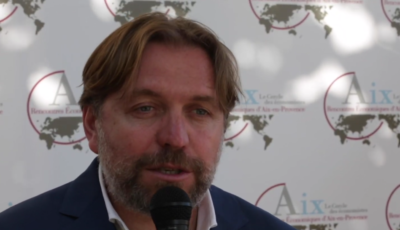