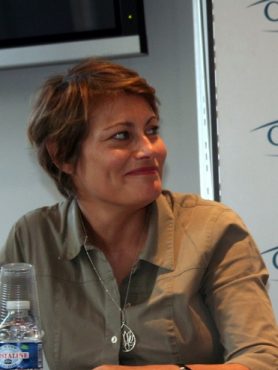 Sophie Fay joined L’OBS (Le Nouvel Observateur at the time) in May 2008. She is editor in chief of the business section of this news magazine. L’OBS is the leading French weekly, with a circulation of half a million copies.

She graduated from Sciences Po in Paris in 1988 and from the London School of Economics and Political Science in 1990.

How Can We Protect Economies From Financial Crisis?

What Are The Tools To Reach Prosperity?