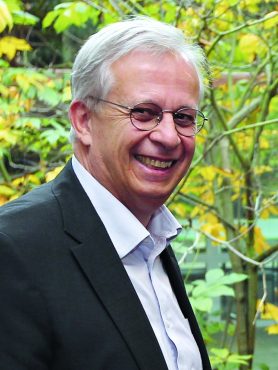 Member of the Board of Directors of Veolia Environnement

Co-President of the “Club Franco-Japonais”