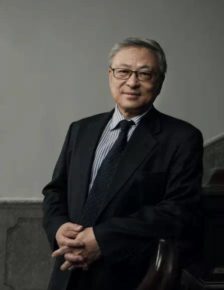 
Dr. YAN Xuetong is a distinguished professor of Tsinghua University and a member of Russia Academy of Science. He is serving as the Dean of the Institute of International Relations at Tsinghua University and the Secretary General of World Peace Forum. He obtained Ph.D from University of California, Berkeley in1992 and was named as one of world's Top 100 public intellectuals by the American journal Foreign Policy in 2008. He has been the only political scientist listed in Most Cited Chinese Researchers by Elsevier since 2014. Some of his books have been translated in to English, Japanese, Korean, Farsi or Albanian.