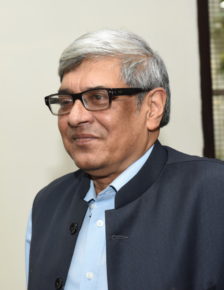 He has authored/edited several books, papers and popular articles and has also been a Consulting/Contributing Editor with several newspapers.