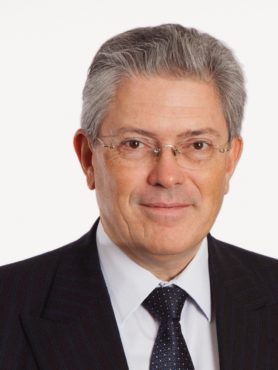 Robert Leblanc has been chairman and CEO of Aon France, a subsidiary of Aon group plc, world leader in insurance broking, since 2009. He has also been independent member of the board of Amundi, 1st European asset manager, since 2015.

He was graduated from Ecole Polytechnique in 1979 and he is doctor in strategy.

Robert Leblanc has been consultant in Accenture, has worked for the Paris Stock Exchange, has run a subsidiary of Axa and has been CEO of Siaci, an independent French insurance broker.

Robert Leblanc chairs the Foundation called Fondation Avenir du Patrimoine à Paris dedicated to fund raising to restore churches since 2014. He has been a member of the think tank Medicis committee  since 2011.