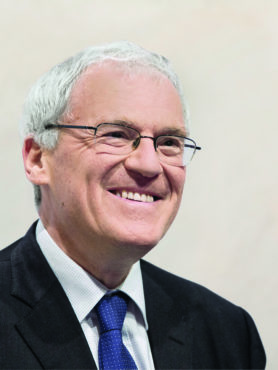 Jean-Bernard Lévy, 64, is a graduate of École Polytechnique (class of 1973) and Telecom Paris Tech. He began his career at France Télécom in 1979 as an engineer in Angers. In 1982, he became responsible for the management of senior executives and staff budgets at headquarters, and was subsequently promoted to Deputy Head of Human Resources.

Starting in 1986, he served as an advisor to Gérard Longuet, the French Minister for Postal Services & Telecommunications.