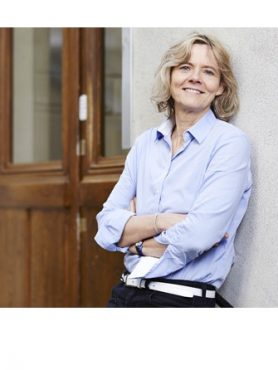 Florence Aubenas was born in Brussels, Belgium. She graduated as a journalist from the Centre de Formation des Journalistes in Paris in 1984, before embarking on a reporting career with Libération, Le Nouvel Observateur – today L’Obs – and Le Monde.

In 2005, while working in Baghdad, Iraq, Aubenas was abducted; she was released six months later.

In 2010, her book, Le Quai de Ouistreham – which chronicled her experiences working undercover as a cleaner on ferries operating out of Ouistreham port, near Caen, France – won her the Jean Amila-Meckert prize and the Joseph Kessel prize. 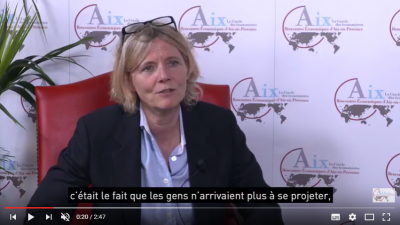