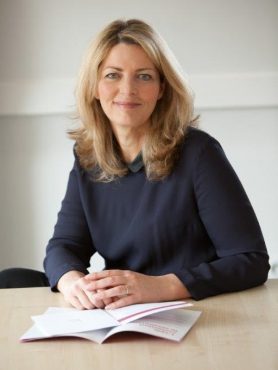 With 364 members, the French Banking Federation (FBF) represents all French and foreign banks with operations in France. The FBF’s mission is to promote, in the interest of its members, the banking and financial activity at French, European and international levels, and to define the profession’s positions, proposals or concerns vis-à-vis public authorities and economic/financial authorities. Located in Paris, the FBF is also present throughout France via a network of 105 regional and depart­mental committees. It also maintains offices in Brussels and Frankfurt. The FBF is a member of the MEDEF (Movement of the enterprises of France), Paris Europlace, the competitiveness center Finance Innovation and the European Banking Federation.

How Far Can Disintermediation Go?