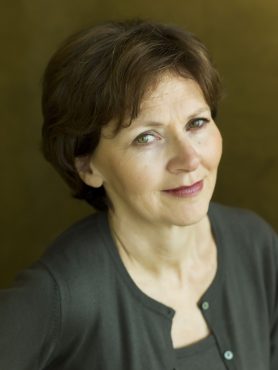 Sylvie Kauffmann is editorial director and columnist at the French newspaper Le Monde. She was the editor-in-chief of the paper in 2010-2011. She is also a contributing writer for the Opinion pages of the New York Times.