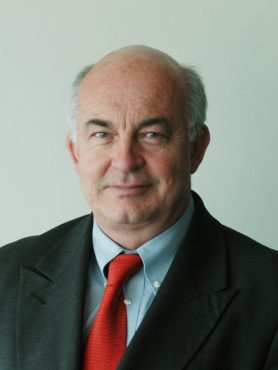 Kemal Dervis is vice president and director of Global Economy and Development. Formerly head of the United Nations Development Programme and Minister of Economic Affairs of Turkey, he focuses on global economics, emerging markets, development and international institutions.

Kemal Dervis is a monthly contributor to Project Syndicate – 50 articles published so far, translated into several languages and reprinted regularly in 30 to 40 newspapers around the world. He has also published op-eds in various newspapers including the Financial Times, the Washington Post and Le Monde. 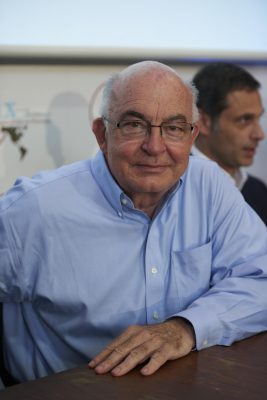