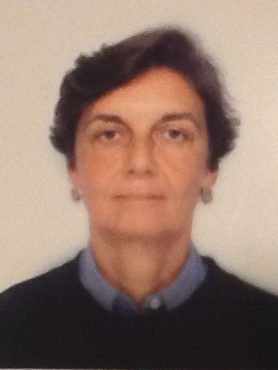 She has published in many fields (Cultural Economics, Performance measurement, Economics of Procurement, Health Economics) monographs and edited books, referred articles in professional journals and several other papers. She has coordinated national and international research projects in cultural economics.

She is President-elect 2014-16 of the Association for Cultural Economics International (ACEI) and member of the Italian Public Economics Society (SIEP) (Vice-president 2003-2006).