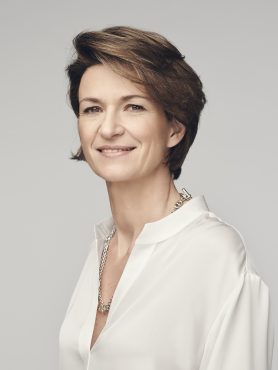 Chief Executive Officer since May 2016

She is married and has five children aged 9 to 23. She is a great sportswoman and she appreciates specially swimming. She also likes playing piano. She has a personal for sculpture. 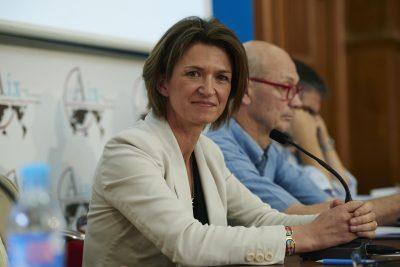