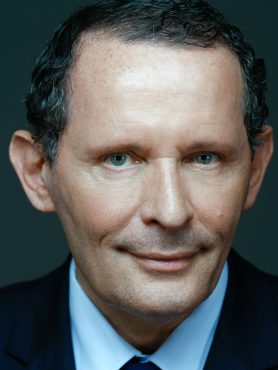 A highly reputed academic, Gérard Bekerman began his career as an assistant to Raymond Aron at the Collège de France, a research institution. He then joined the University of Paris II Panthéon-Assas where he has been the head of the Banking and Finance master’s programme since 2000. He has supervised the education of more than 800 graduates who are now a dynamic part of the worldwide financial community and with whom he remains in constant contact, thus creating a useful network of alumni. He is the author of numerous publications on the euro, monetary policy, national accounts and asset management.

Gérard Bekerman is also a graduate of the Ecole Normale de Musique de Paris and the founder of the International Piano Competition for Outstanding Amateurs, a cultural event which he organizes every year in Paris and which attracts candidates from across the globe.

Gérard is CEO of Afer since 2007.He is also Director of ESSEC Finance Chair since 2014.