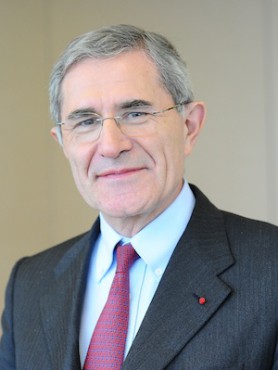 In July 2008, Gérard Mestrallet was appointed Chairman and Chief Executive Officer of GDF SUEZ, who was renamed Engie in 2015.