WHAT IF THE SUN ALSO RISES IN THE WEST… 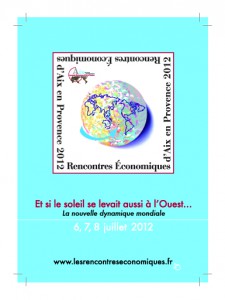 Over the last 10 years, there has been a strong belief forming of the final shift in economic and eventual political power from OECD countries to emerging nations. The purpose of the 12th Rencontres Économiques d’Aix-en-Provence was to seek to provide a more balanced view of the world’s future, a vision according to which each and all will play their part, especially in mastering new technologies, in the fields of scarce resources, communication and health. Of course, emerging markets will continue to experience rapid growth, but the United States, Japan and Europe still have a lot of advantages, including the training and qualification of their workforce, the significant financial resources available to them and the consistency of their social models. The forum has been divided into four parts: on Friday afternoon, the sessions have focused on

newly emerged imbalances and the impact they can have on Western societies; Saturday morning was dedicated to the analysis of the actors in economic and social life; Saturday afternoon’s sessions conceived of policies to implement so that economies can rebound; the sessions on Sunday morning tried to put all the contributions back in the perspective of a new global balance. Les Rencontres Économiques d’Aix-en-Provence will be concluded, as always, by a final statement by the Cercle des économistes. The 2012 edition, built on the theme “What if the Sun also Rises in the West… The New Global Dynamics”, brought together Masahiko Aoki (Stanford University), Valéry Giscard d’Estaing (former French Republic President), Jean-Marie Guehenno (Columbia University), Mario Monti (Prime Minister of italy), Pierre Moscovici (Minister of economy and finance, France) and Peter Sloterdijk (philosopher).

A the end of the conference, the members of Le cercle des économistes have presented their common statement (short version) : 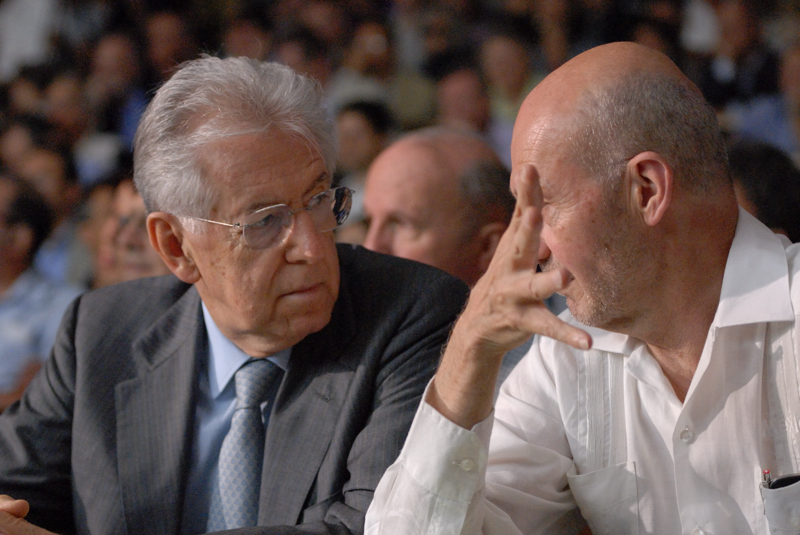 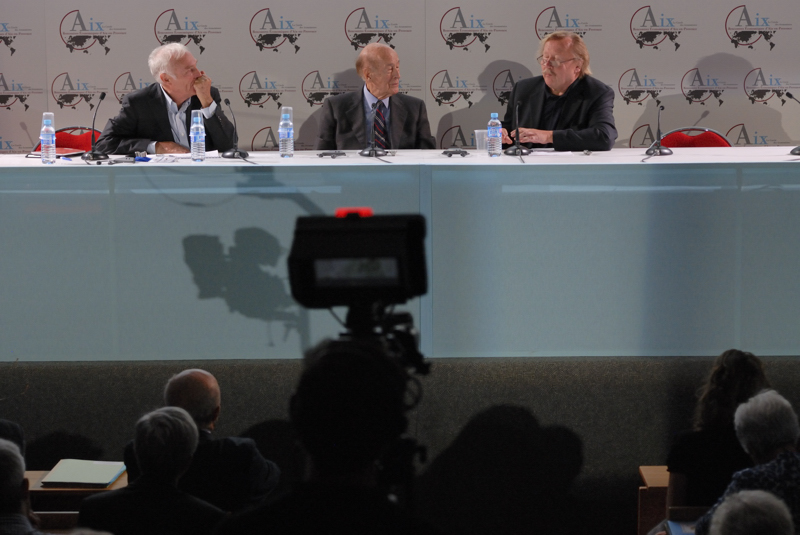 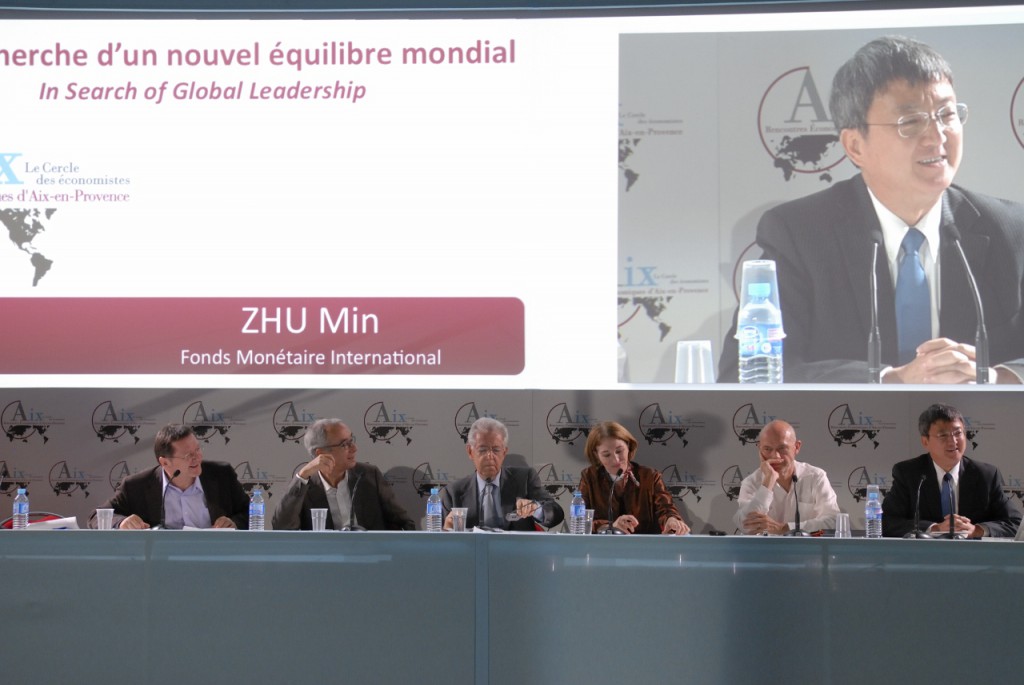