THE STATES OF THE WORLD 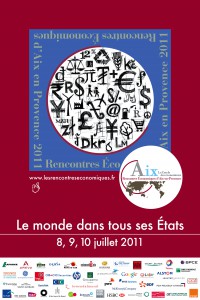 We have now reached the end of an economic cycle. After 30 years of attempting to reform the State and discussing its role, one question remains.

Is the comeback of State interventions these last few years a passing trend, a transition period, a phase for restoring our threatened societies? If this is not the case, then another question arises: is it a matter of States repositioning themselves more forcefully and in a more diversified way in their complex relations with the market? If so what kind of repositioning? In other words, is regulation currently at the heart of economists’ and politicians’ discussions a fleeting answer to our doubts and anxieties?

As it is, it may be assumed that we have been thrown into a new situation, that of an organisation and management of World economies more adapted to the unpredictability of markets. As of today there are neither definite nor affirmative answers to these major questions in spite of the fact that a clearer understanding of the situation is badly needed to stabilize World economies.

Such was the challenge of these three days: to contribute to a deeper and finer understanding of these issues. With this in mind, we
have organised 20 sessions and debates to deal with every aspect of the topics that will prove to be crucial in the State and market relations. The traditional State prerogatives are well known: the production of goods, economic stability and the setting up of equality rules; but no one seems to know what they really cover today.

We have attempted to define both their limits and their new contents. During the first day we concentrate on possible futures from a conceptual point of view. Day 2 was devoted to the complex issue of State reforms. We concluded on Day 3 by attempting to imagine what the best way toward a new regulation of World economy might be. 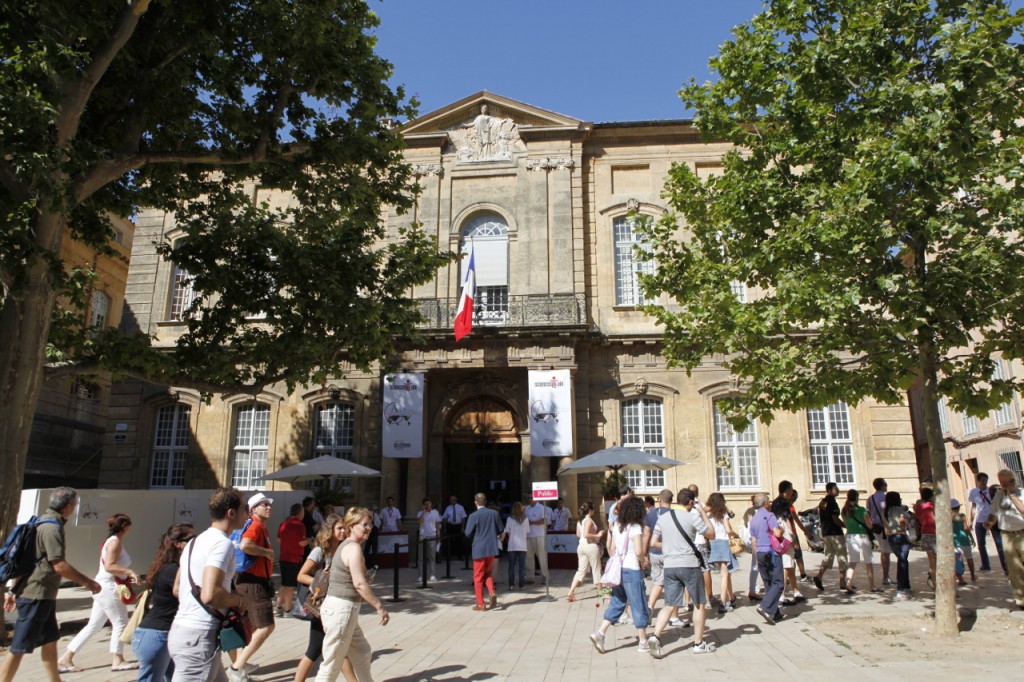 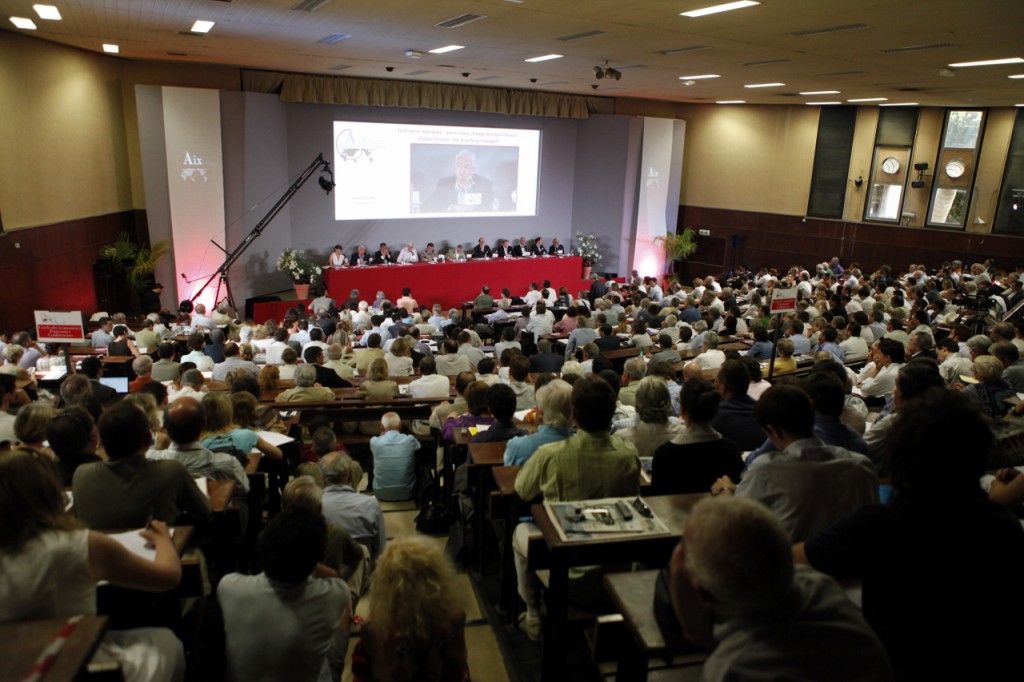