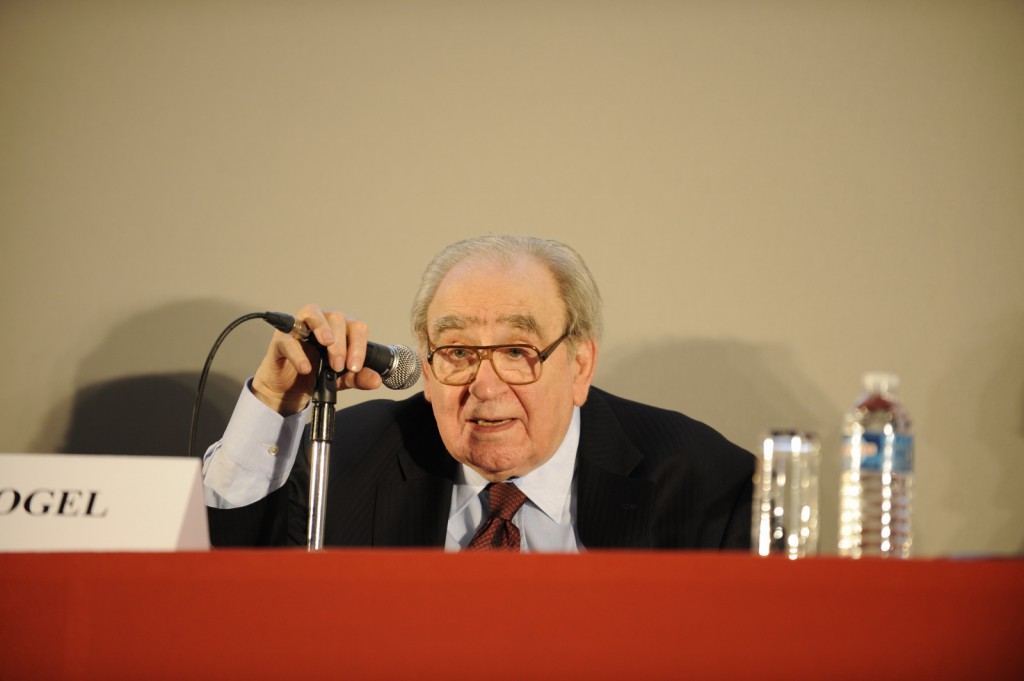 In this summer of 2009, there is a great temptation to hope for a rapid exit from the current economic difficulties and to imagine that the pattern of worldwide economic relations can be preserved apart from a few marginal institutional changes. This is the “business as usual” view. The “Cercle des économistes” wishes to clearly distance itself from this reassuring, inoperative and hazardous point of view, insofar as it prevents the institutional reforms and coordination vital for the emergence of a new growth model from being devised and implemented. Last year, we brought to light the end of the growth cycle. Today we are talking in terms of breakdowns and radical transformations in the world economy. If appropriate frameworks for negotiations are not found for all issues related to international economic tensions, it is hard to imagine that the world economy will recover before several years, perhaps more than three. The damage will be enormous, particularly for European countries, our own country and even more so for the least developed countries. A response consisting of half-measures could increase poverty, unemployment, populism and could lead to tragic events such as conflicts and food crises.

THE ASSESSMENT: THE WORLD HIT BY SIMULTANEOUS ECONOMIC SHOCKS

The world has been hit by four economic shocks with combined effects, for the first time in the last two centuries: a monetary crisis; the appearance of latent conflicts between emerging countries and OECD countries; the unexpected scale of the world consumers’ demand and the ageing of the population. All this has been 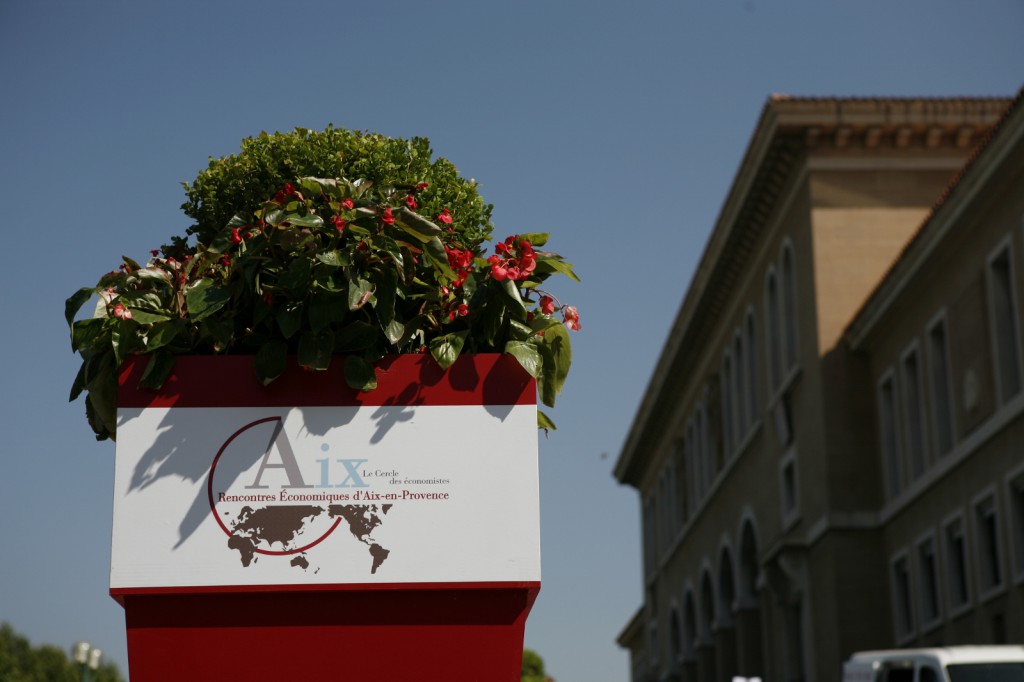 accompanied by transformations in the labor market, savings and financing conditions, the nature of the market for goods and services and obviously the social protection equilibrium. The likely outlook for the world economy can be predicted for the next six months, but the unknown factor resides in its recovery during the second half of 2010. As of today –July 2009– the cleaning up of banks’ balance sheets has been partially, albeit insufficiently, carried out particularly in Europe and no global scale regulation allows to hope that systemic shocks will not happen again. Stimulus packages, particularly the American one, combined with the impact of temporary decumulation of inventories will result in a mechanic rebound of the US and European economies during the last quarter of 2009 and first quarter of 2010. Beyond that, there is no guarantee for a self-sustained growth of the world economy. The situation is serious and requires drastic decisions to be made.