The eight edition of L 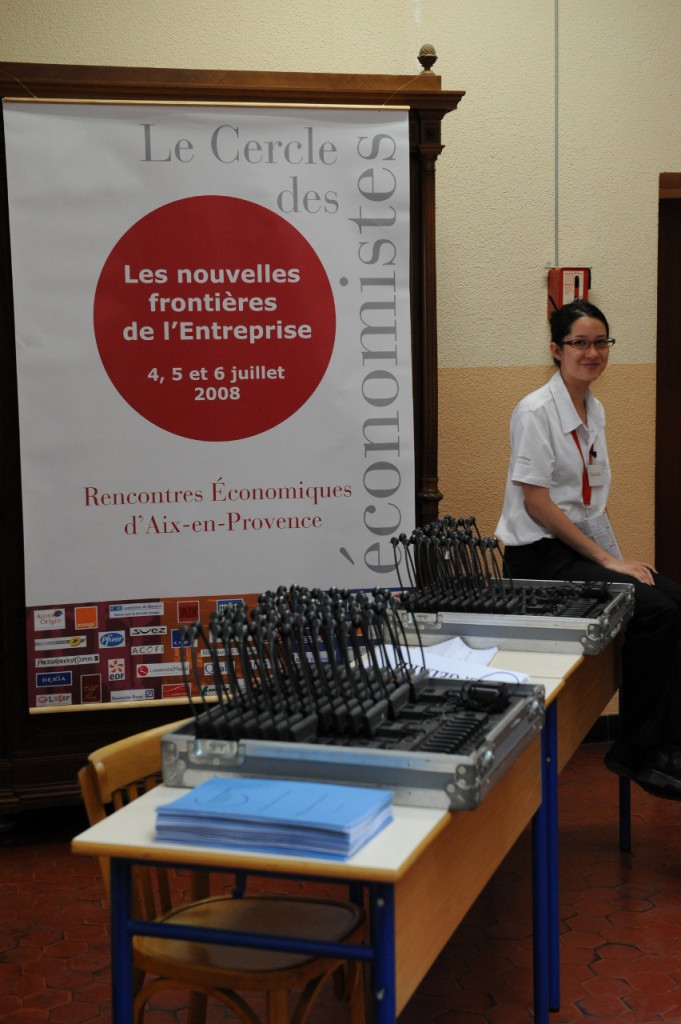 Corporations have played a major role in the outbreak of these crises. Neither their responsibilities nor the backlash they have suffered have been adequately analyzed. Neither the debates that have taken place nor the proposals that have been issued have acknowledged the fact that the objectives, the functioning, the regulations and the integration in the social fabric of 21st century firms would be of such paramount importance for the new model of economic growth. 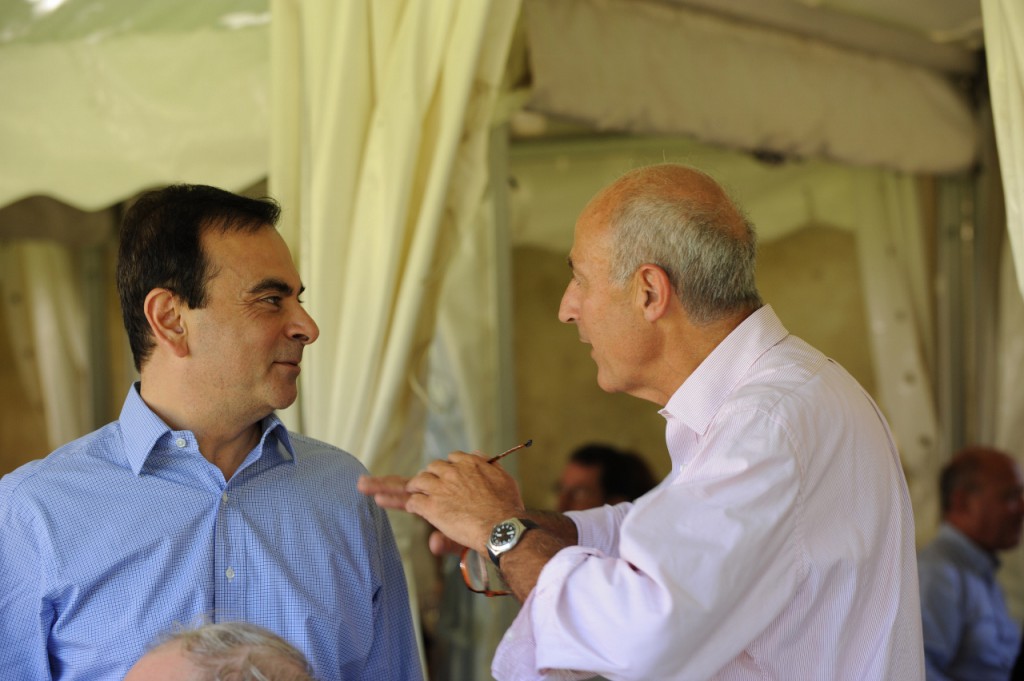 The model that will ultimately emerge will be determined by the type of relationships between corporations, States and society as a whole. This new model will not be limited to the current 1,000 national champions. Quite on the contrary, all the companies, big or small will be concerned.

-Growth is still strong in many regions of the World: Asia, South America and parts of Africa. The countries that will be able to take advantage of it are those that will have implemented a new alliance between firms, State and society, at the same time making the most of globalization and protecting their people. The purpose of this declaration is to define the three principles on which this relationship between firms, State and society should now lean on. 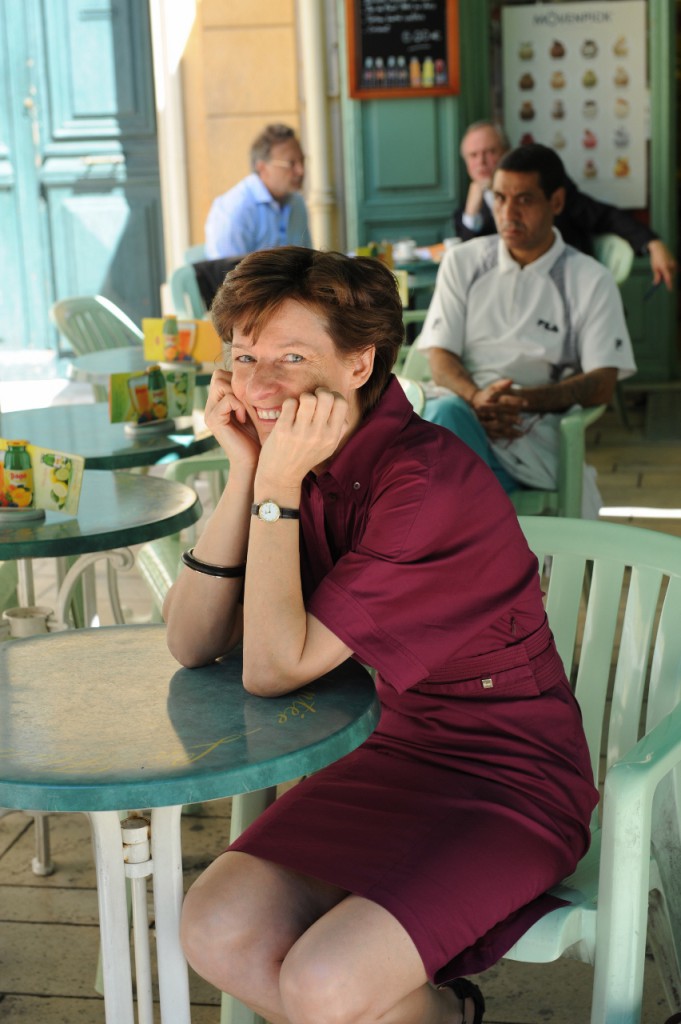 We are not trying to establish a single model; our ambition is to open up a range of possibilities to be built on common bases that will allow firms to adapt to permanent changes. In our view, there are three essential and inseparable mainstays.

Firms must take their social and environmental responsibilities

This requires the invention of a new social pact. Like any other human activity, economy must be based on ethic rules. This implies new rules in the ways of paying directors and managers. We also believe that a better representation of all the stakeholders should be implemented. Firms should be more involved than they are in social protection and further training of their employees with due respect to European social benefits. Provisions should be made for firms to contribute to the financing of the community, itself concurring to their productivity. This will stem from the harmonization at European level of companies tax bases and subsequent coordination of this tax rate, from the implementation of fair practise concerning transfer prices and fiscal optimization. Finally, firms should be involved in the fight against climatic changes even if States should lead the way in these matters. The latter objective should be made compatible with the demands of competition.

While the growth cycle is coming to an end, signs of a further fragmenting of the World’s economy are increasing. This is something le Cercle des économistes have been worrying for some time; should this phenomenon continue it will lead to an overall pauperization. The response lies in both competition and respect of local identities. Competition is not a necessary evil it is an indispensable good. Concerning the French market of goods and services, le Cercle des économistes considers that the new laws on the modernization of economy are heading in the right direction. they should be prolonged with a view to reducing financial privileges that cripple growth. In the specific case of public markets, medium size companies and large firms do not stand on equal footing. This should be amended by a European style Small Business Act. Concerning the labour market we call for firms to join forces with trade unions to define a new balance between flexibility and job security. Large and middle size companies do not have equal access to the capital markets. Access to capital should be made easier for small businesses notably via the development of private equity funds. The shortening of payment deadlines as made provision of in the LME (Law for the modernization of economy) is a very short term must.

The ownership of companies’ capital whatever their size will be a crucial issue in the years to come. Le Cercle des économistes attached as they are to the free circulation of capital believe that this cannot be achieved without strict reciprocity investment rules. We firmly believe that, within a transparent framework designed by investors, any State is entitled to have a say in foreign investments as soon as they constitute a threat to its sovereignty. 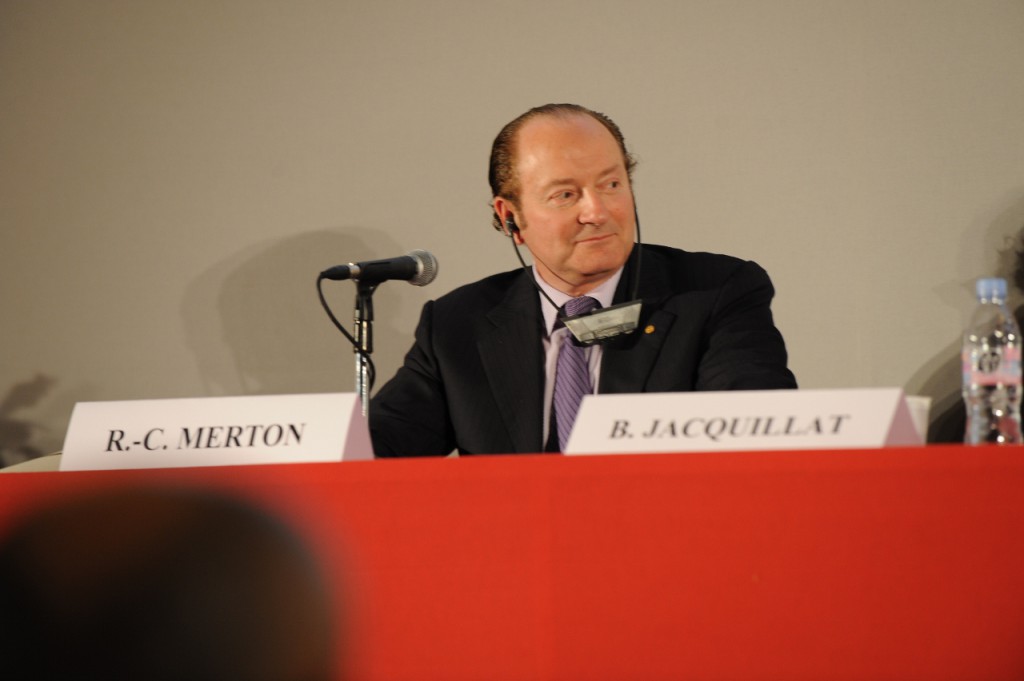 The advances made by the Doha cycle are obviously insufficient, but Le Cercle des économistes believe it is necessary to put an official end to it in Geneva, at the end of July. This will make it possible to summon up the resources of multilateral negotiations on the creation of new regulations.

Together with accepted society rules and extended economic freedom, the third mainstay will be the production of norms. Accounting norms are a perfect illustration of the fact that both institutional regulations and self-regulation have failed to embrace the complexity of the current economic system. The production of accounting norms for corporations was entrusted to a private institution, namely the IASB, which came out with a system which was bound to end up in a crisis as was demonstrated during the 2007 credit episode.

Finally and in agreement with its former declarations, Le Cercle des économistes, reasserts that this production of new norms will be possible only within the framework of an extended world governance in which successful emerging countries would take on increased responsibilities provided they fully accepted multilateral regulations. This is a necessary condition for a balanced development of the world economy.