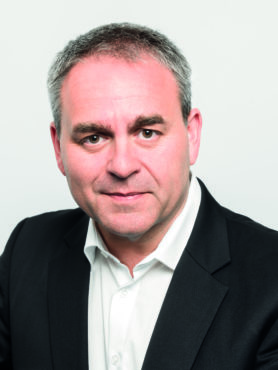 Xavier Bertrand started his professional career in the insurance industry, then moved into politics in the Northern French department of Aisne, serving as a member of its local council. He was then elected as a member of the French National Assembly in 2002.

He then served as Minister for Employment and Health from November 2010 to May 2012.

In October 2010, Xavier Bertrand was elected as Mayor of Saint-Quentin, and in June 2012 he was re-elected to the National Assembly. He later resigned from both positions when he was elected as President of the Hauts-de-France Regional Council on 4th January 2016. Boosting jobs is Xavier Bertrand’s top priority for his region: helping out those looking for work, those who work and those who create jobs.