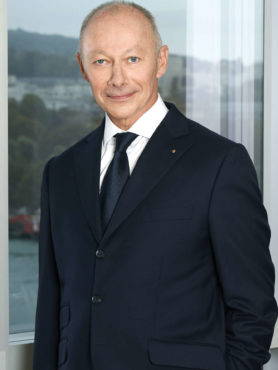 He began his career in 1990 at Michelin, as Shop Manager at a heavy truck tire plant. In 1993, he became Chief of Process and Quality Central Group for worldwide heavy-truck plants before taking the head of the Method Group for heavy truck business units in Europe, South America, Africa, and Asia.

In 1997, he moved to Japan as Industrial Assistant of the Michelin’s Ohta Passenger Car tire plant, then, to Thailand, in 1998, as Production Manager for Heavy Trucks, before being appointed Managing Director of Truck and Aircraft Businesses. In 2002, he became global Vice President in charge of Industry for Michelin Aircraft Business.

Thierry Bolloré joined Groupe Renault in 2012, as Executive Vice President for Manufacturing and Supply Chain. In 2013, he is named Chief Competitive Officer. On November 2018, he is appointed Deputy Chief Executive Officer.

On January 24, 2019, Thierry Bolloré is appointed Chief Executive Officer of Groupe Renault. He is a member of the Groupe Renault Executive Committee and of the Alliance operating board. 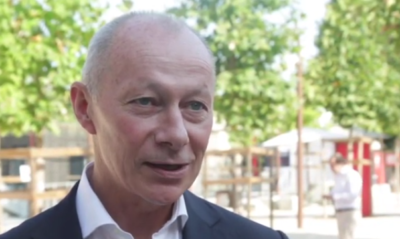