C.E.O. and Chairman of the Managing Board - EURONEXT 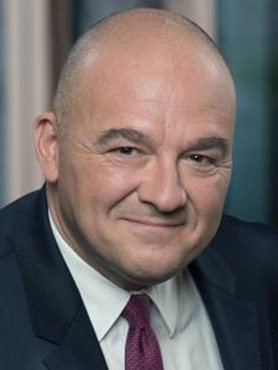 Stéphane Boujnah is CEO and Chairman of the Managing Board of Euronext, the pan-European stock exchange operating regulated markets in Amsterdam, Brussels, Lisbon, London, Paris and Dublin from March 2018.

Stéphane Boujnah was a member of the Commission pour la Liberation de la Croissance Française established by the then President Nicolas Sarkozy in 2007. He is founder of the think tank En Temps Réel, and President of the Board of directors of Accentus and Insula Orchestra. He is a Member of the Board of Prométhée Education.