Chairman of the Executive Board - La Banque Postale 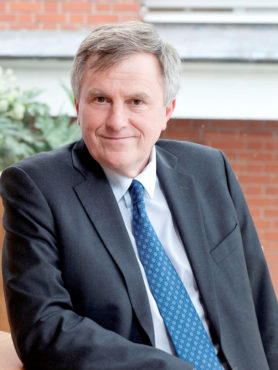 From 1987 to 1989, special advisor to the Treasury Department’s International Affairs office.

In 1990, Deputy Director of Investment and Mergers & Acquisitions at Financiere B.F.C.E.

Since 15 October 2013, Chairman of the Executive Board of La Banque Postale, Executive Vice-President and Head of Financial Services of La Poste.

Graduate of IEP Aix en Provence and of HEC