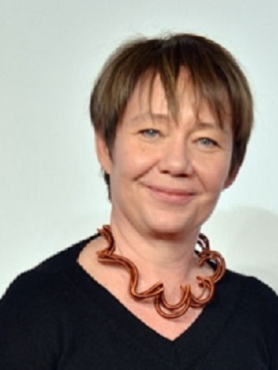 Odile RENAUD-BASSO has been General Director of the French Treasury since June 2016. An Auditor at the National Court of Accounts from 1990 to 1994, she joined the Treasury Department before being appointed in 2005 as Director of the European Commission’s DG ECFIN. She became Deputy Chief of Staff to the President of the European Council in 2010; then served as Deputy Chief of Staff to France’s Prime Minister in 2012, before becoming the Deputy Director General of the Caisse des Dépôts, Special Director for Savings Funds, in 2013. She is a Sciences-Po Paris and ENA graduate.