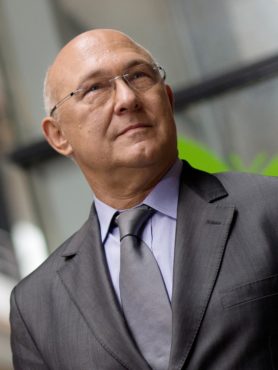 Born in 1952, Michel Sapin is a French politician and former minister. His education has been made in the School of Higher Education for Civil Servants (Ecole Normale Supérieure de la rue d’Ulm) and the French National School of Administration (ENA). In 1975, he joins the French Social-democratic Party, le PS, and wins his very first election in 1981, at only 29 years old. Elected five times as a representative in the National Assembly, he was twice elected its vice-president. From 1988 to 1991, he was president of the Law Commission.

Still very much devoted to the land of his ancestors, the Indre County, and his town Argenton-sur-Creuse, Michel Sapin will be its mayor from 1995 to 2014, and will be twice elected as the president of its region, la Région Centre (1998-2004). Both as an MP and as a minister, he spearheaded a number of laws, such as the ‘Loi Sapin’ (January 1993) and the ‘Loi Sapin 2’ (December 2016). The latters have the purpose to tackle corruption and promote transparency in the economic field. 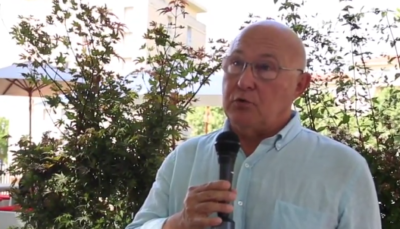