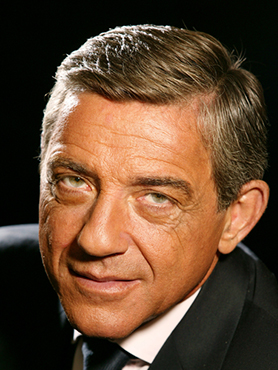 Michel Cicurel is the Founder and Executive President of the investment group La Maison.

Michel Cicurel used to work with the government in the Treasury Department from 1973 to 1982.

Then he worked for Paribas group, where he created and managed Cortal bank; then he became the CEO of Galbani (Danone Group, Italy); Afterwards he joined Cerus (Benedetti group) as the CEO. And from 1999 to 2012, Michel Cicurel was the CEO of Edmond de Rothschild groupe (France).

Besides, between 1973 and 1984, he was a lecturer at Institut d’Etudes Politiques and Polytechnic.