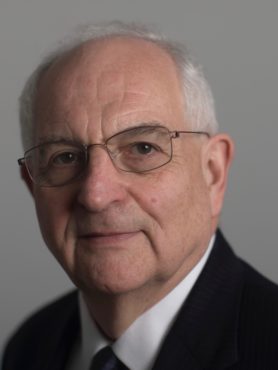 Martin Wolf is Associate Editor and Chief Economics Commentator at the Financial Times, London. He was awarded the CBE (Commander of the British Empire) in 2000 for services to financial journalism. He was a member of the UK government’s Independent Commission on Banking between June 2010 and September 2011. 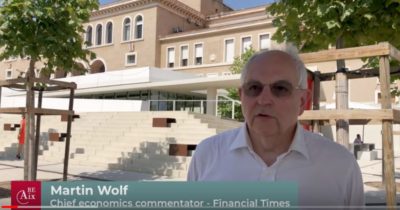