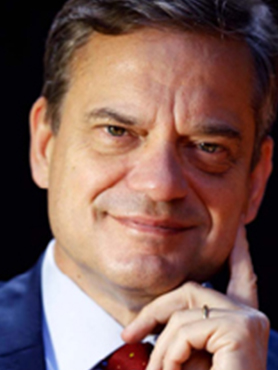 He is author of several articles and books on international and European monetary and financial issues (available in www.lorenzobinismaghi.com). He recently published « Austerity: European Democracies against the Wall » (CEPS, July 2013), « 33 false verità sull’Europa » (Il Mulino, April 2014) and “La tentazione di andarsene: fuori dall’Europa c’è un futuro per l’Italia?” (Il Mulino, May 2017). He is currently member of the A-List of Commentators for the Financial Times.