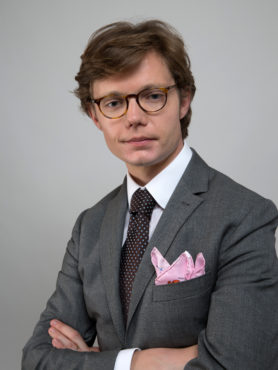 Jean-Jacques Barbéris is the Head of Institutionnal and Corporate Clients Coverage and an Executive Board member at Amundi. Jean-Jacques started his career in the French Treasury Directorate General where he served from 2008 to 2012. Between 2009 and 2010 he chaired the European group of experts on climate finance in the negotiations at UNFCCC. Between
2012 and 2013, he was member of the staff of Pierre Moscovici, Minister of Economy and Finance, French Minister of Finance. Before joining Amundi, he acted as advisor for Economic and Financial affairs in the staff of the French President of the Republic, where he served from
2013-2016.
Jean-Jacques Barbéris is a graduate from Ecole Normale Supérieure Lettres et Sciences Humaines, agrégé in History, and alumni at both Sciences-Po Paris and Ecole Nationale d’Administration. He has been lecturer in advanced economics at Sciences-Po Paris from 2009 to 2012.