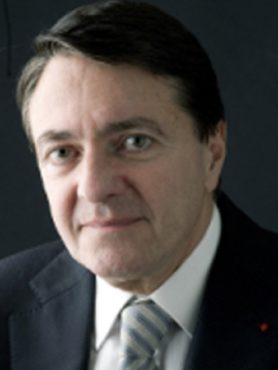 Jacques Stern is an expert in computer security and cryptography. He has made over 100 contributions to scientific journals and has published a book entitled « La science du secret » (The science of secrecy).

Jacques Stern was a recipient of the Lazare Carnot Prize from the French Academy of Sciences in 2003, of the CNRS Gold Medal, the highest French National Scientific Award in 2006, and of the RSA Award in 2007. In 2008, he was awarded the “Science and Defence” prize by the French Ministry of Defence.

In 2010, Jacques Stern has joined the ministry of higher education and research as a senior advisor to the minister, a position that he has kept until 2012.

In 2012, Jacques Stern has been appointed a member of the French National Regulatory Authority for Telecoms (ARCEP). His term has ended in 2018.