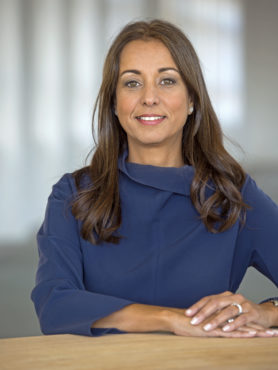 Ilham Kadri is Chief Executive Officer of Solvay, an advanced materials and specialty chemicals company committed to developing chemistry that addresses key societal challenges. Solvay is headquartered in Brussels and generates a turnover of €10 billion with 26,800 employees in 61 countries.

Until December 31, 2018, she was President and CEO of Diversey, a global U.S.- headquartered leader in hygiene, cleaning solutions, food safety and infection prevention. Dr Kadri is also board member at A.O. Smith, a U.S.-based leading global manufacturer and supplier of water heating equipment.

Dr. Kadri is a world citizen with Moroccan-French roots and professional experience across four continents. During her 23-year career, she has held various positions at top multinationals such as Shell-Basell, UCB-Cytec, Huntsman, Rohm Haas-Dow Chemical and Sealed Air.

Ilham Kadri led the turnaround of Diversey, starting in 2013, when she joined Sealed Air, the company’s owner at the time. She grew Diversey’s performance and in 2016, led its spin-off and subsequent divestment to Bain Capital.

At Diversey, she delivered annual double-digit profit and revenues growth since 2013, while the company expanded into high-performance sectors such as health care and food service. Employee engagement doubled to a record of 80% in 2016 as she gave the business a clear purpose in strengthening performance and rewarding merit.

Ilham Kadri is committed to diversity and inclusion, mentoring young women and promoting female leadership in science, technology, engineering and mathematics. Throughout her career, she received awards for fighting illiteracy, for developing charity and for her business leadership.

She holds a degree in chemical engineering from L’Ecole des Hauts Polymères in Strasbourg, and a PhD in macromolecular physico-chemistry from Strasbourg’s Louis Pasteur University. 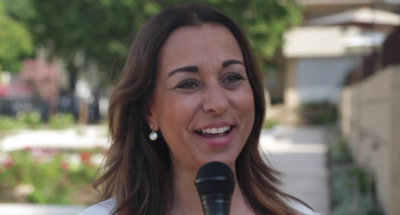