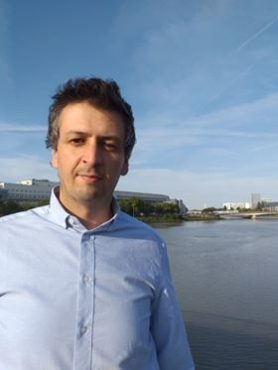 Hassane Saadoun (1986 Algeria) is a Doctor in Pharmacy, a degree he obtained at the Mouloud Mammeri University in Tizi-Ouzou, Algeria.

In his career as a journalist started in 2014, he has used his university education and his training and experience in management, marketing and digital economy to broaden his horizons with his work within the online newspaper Tout Sur l’Algérie (TSA).

He specializes in health, economic and political issues. He has been in charge of several sensitive issues, including cholera and measles epidemics (2017-2019), car manufacturing in Algeria (2017-2019), social movements and, more recently, the popular protest against the Algerian regime since 22 February 2019 to date.