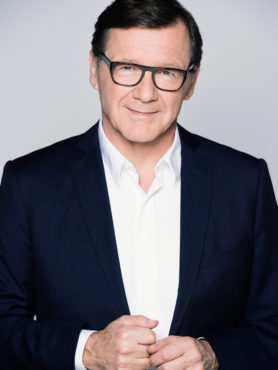 Collaboration “Parisien” and “Aujourd’hui en France” for the supplement Economics.

From 2000 to 2007 has designed and presented on LCI “Economic equity” and “scholarship in action”. Also participated on radio Europe 1 at a market devoted to news from 1987 to 1990 show.