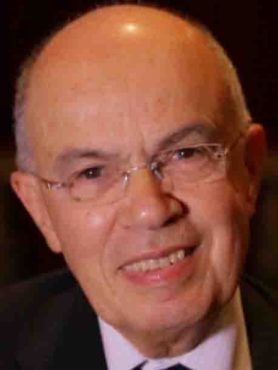 Member of several research networks in Morocco, the Maghreb, the Arab world, the Euro-Mediterranean area and Africa

Author of several books and publications on economic theory, international economic relations, the Euro-Mediterranean area, financing issues and the global economic crisis of 2008. His latest book, « China and Us » was published in 2017 Work in preparation: « Globalization and us ».