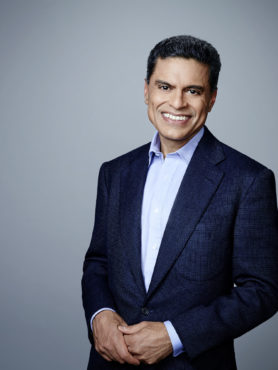 Zakaria is also a columnist for The Washington Post and the bestselling author of In Defense of a Liberal Education (2015), The Post-American World (2008) and The Future of Freedom (2003).

Zakaria was named a “Top 10 Global Thinker of the Last 10 Years” by Foreign Policy magazine in 2019, and Esquire once called him “the most influential foreign policy adviser of his generation.”

He holds a BA from Yale and a PhD from Harvard. 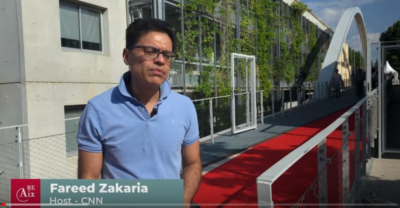