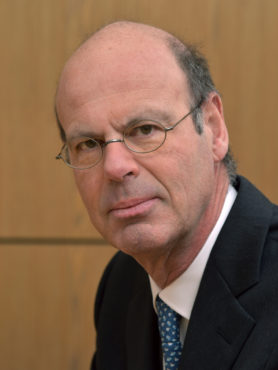 A graduate of HEC, Eric Lombard began his career in 1981 at the Banque Paribas where he held various positions in the International Trade Department and in Financial Management until 1989.