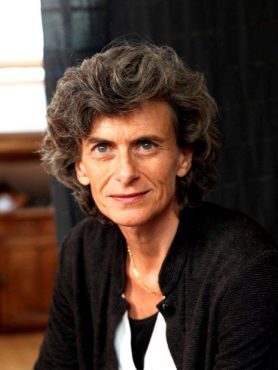 After graduating as an Engineer in Agricultural Science (1981) and working a couple of years for the french Ministry of Agriculture, I became a journalist at the business and finance section of the daily Liberation in 1984. From 1988 on, I was the correspondent in New York for Libération and then for the weekly magazine Le Nouvel Observateur (now L’Obs).

Back in France in 1992, I specialised in IT, telecom and the digital revolution. I spent two years in San Francisco (2007-2009) covering the subprime crisis, Barack Obama’s first presidential campaign and Silicon Valley. Back in Paris I became head of the business section of the magazine (2009-2012).

In march 2018, I was nominated Chief Editor of the whole digital and print production at L’Obs.