Professor of Development Economics and Environment - University of Manchester 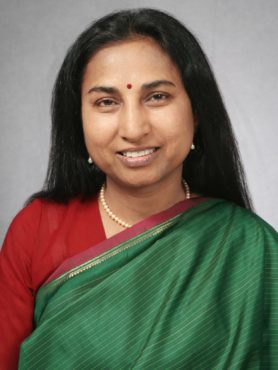 In her 89 papers and 12 books, Agarwal has written extensively on farmers’ cooperation, land and property rights, agrarian change, environmental governance, institutions, and inequality, especially from a political economy and gender perspective. Her recent books, both from Oxford University Press are: Gender and Green Governance (2010) and Gender Challenges (2016), a three volume compendium of her selected papers, covering Agriculture, Property, and the Environment respectively. She also writes for English language dailies.

Of the many global challenges we face today, the most significant and immediate is food security, as also recognised in the SDGs. I will therefore focus on food, and in particular food distribution and production. Both are key elements of sustainable consumption.